You are here: Home / LIFESTYLE / Dating / What are Pheromones?

A pheromone is a secreted or excreted chemical factor that triggers a social response in members of the same species. Pheromones are chemicals capable of acting like hormones outside the body of the secreting individual, to impact the behaviour of the receiving individuals. There are alarm pheromones, food trail pheromones, sex pheromones, and many others that affect behaviour or physiology. Pheromones are used from basic unicellular prokaryotes to complex multicellular eukaryotes. Their use among insects has been particularly well documented. In addition, some vertebrates, plants and ciliates communicate by using pheromones.

Be the first to read Art of Finesse – Building Style 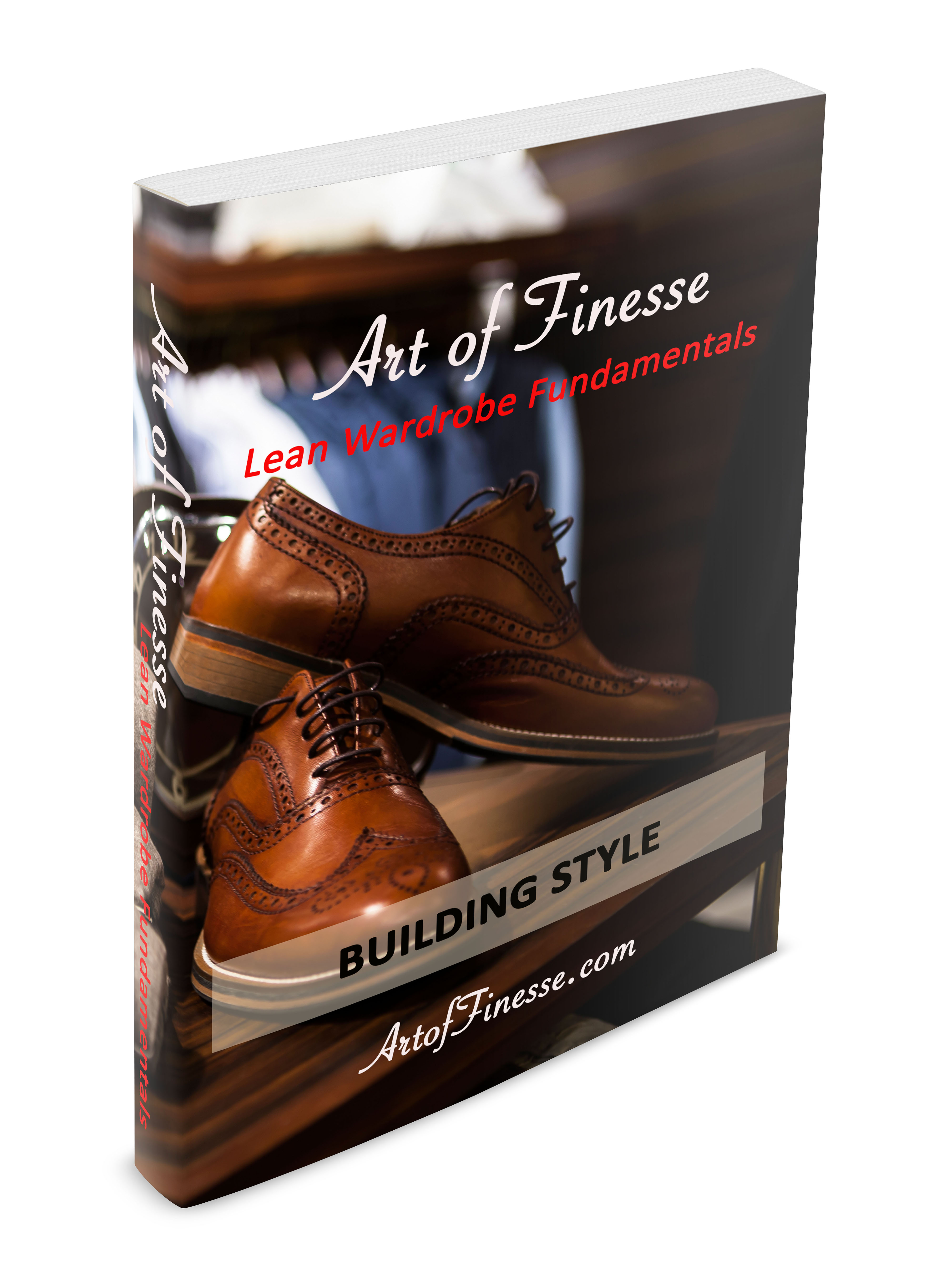